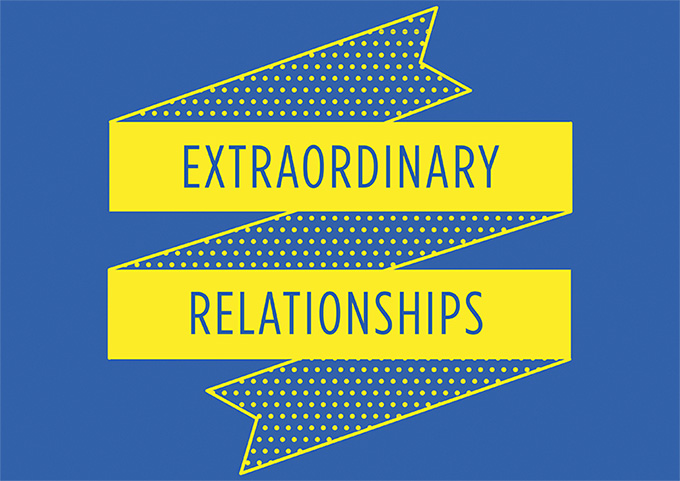 No one lives isolated. We all live surrounded by people everyday. Colleagues at work, a spouse, children, a close friend…

Over the course of the weekend, you’ll get to learn to master the keys to successful relationships in your marriage, family or at work. Building extraordinary relationships will help you to live your life on another level.

Our guest speaker will be Ps. Ian Slack who will be speaking from the 4th to the 6th of July.

All sessions will be free for anyone wanting to attend:

Ian and Diane are originally from Dartford England, once married they moved to a couple of different countries and then to Kenya in 1977, in 1983 they met an American missionary who changed their lives by opening their hearts to God. Moving onto South Africa they joined Rhema Church with Pastor Ray McCauley, enrolling into the Bible Training Centre in 1985 and completing 1st and 2nd year.

Ian joined the Pastoral staff in the September of 1986, heading up Children’s Ministry of 200 volunteers and 1500 children. In the December of 1992 he moved on to becoming a Zone Pastor where he oversaw 1600 congregation members until December 1997.

In 2002 they opened the church arm of the ministry – Heritage of Faith Christian Church and for the past 12 years they have helped families get to know Jesus personally and experience God’s love at a church that teaches the Word of Faith, that has a heart for missions and the church family. Heritage Church has now grown to five churches throughout Australasia

God is a generous God. We are a generous people. We give because he first gave to us.